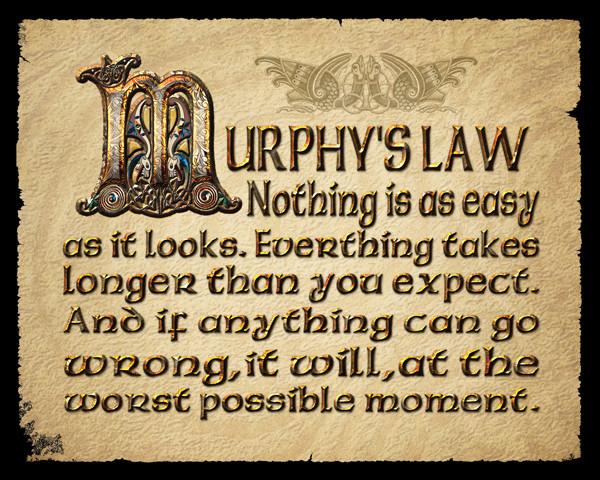 Most of the time, our travels flow smoothly. Sometimes — not so much. In the interest of full disclosure, I thought I’d share some issues we had with our transition from Las Vegas to Paso Robles.

For those of you that may not be familiar with motorhome electrical systems, let me first explain some basics. Our bus is “all electric”, meaning that it uses regular electrical power for most of our systems, including lighting, refrigerator, convection microwave, induction cooktop, air conditioning, etc. If we are hooked up to shore power, like at a campground, then everything runs from that. If we are not hooked up (when we’re on the road or dry camping) our systems are powered by two large AGM house batteries. When the batteries get low or when our systems demand more power than the batteries can provide (for example, running the AC or the cooktop), then our 10 kilowatt Onan generator automatically starts up to make up the power difference and recharge the batteries. At least, that’s how it’s SUPPOSED to work!

Because of the distance between Las Vegas and Paso Robles, our plan was to stop overnight (dry camp) at Peggy Sue’s 50’s diner. We knew they allowed it, and it would be a convenient place to stay right off the highway. It was also extremely windy that day, and forecast to get worse (gusts up to 50 mph), making driving a high profile vehicle challenging. We got an early start, arrived at the diner, had lunch, tucked ourselves on the leeward side of the building, and relaxed. We noticed that the generator had been running for several hours without stopping, but since we needed the AC on (it was warm), we didn’t think too much about it.

Several hours later, our CO / Propane alarm started to chirp. Annoyingly. Digging into the alarm’s manual, we found that it was signaling an error condition – either a bad sensor or low voltage condition. Then, we checked our house battery voltage on the control panel and found it to be critically low, despite the generator continuously running. Something wasn’t right here. For some reason, the generator wasn’t charging up the batteries they way it should OR there was something drastically wrong with our batteries.

We scanned the manuals, searched the web for answers, and tried several things – but the battery voltage was still dropping. Researching a Plan B, I identified a KOA only a couple of miles away. It was getting late in the day, so I called the office, and fortunately they had a spot. It was electric/water only, but we really just needed an electrical hookup. We immediately drove over.

When we arrived at the KOA, we were escorted to a space that was extremely tight for our size rig, with trees on both sides and branches overhead. Jeff attempted to insert the bus, nearly hitting a large tree branch. It was just too small a space for us. Meanwhile, the battery life was ticking down. We were just a bit stressed out. After discussions with the office, we finally identified a different site,  managed to wedge ourselves in and, finally, plug in. Crisis averted.

Our batteries charged up nicely overnight, so that wasn’t the problem. While driving, the alternator charges the house batteries, so we were fine on the road as long as we didn’t have any extended stops or required air conditioning. We arrived at our destination without incident, plugged in, and continued to troubleshoot the issue.

Here’s what we found. The generator has a circuit breaker on the leg going to the house battery / inverter system. We knew that, and had flipped the breaker several times with no apparent response. What we discovered was that you have to flip the breaker on/off while the generator is running. Trying to reset the breaker while the generator was off did nothing. The manual doesn’t say anything about that, so we discovered it simply by trial and error. Since the generator was disconnected from the batteries, it was powering the AC systems, but appliances that run off the battery/inverter (like the refrigerator) continued to drain the batteries down over time. What tripped the breaker? Our working theory is that it was turned off at the shop when we had the generator serviced back in El Paso. We hadn’t dry camped since then, so never noticed the problem.

We’re still on a fairly steep learning curve with all of these complex systems. But for now – all’s well that ends well. Time for wine.

1 thought on “Mama said there’d be days like this …”